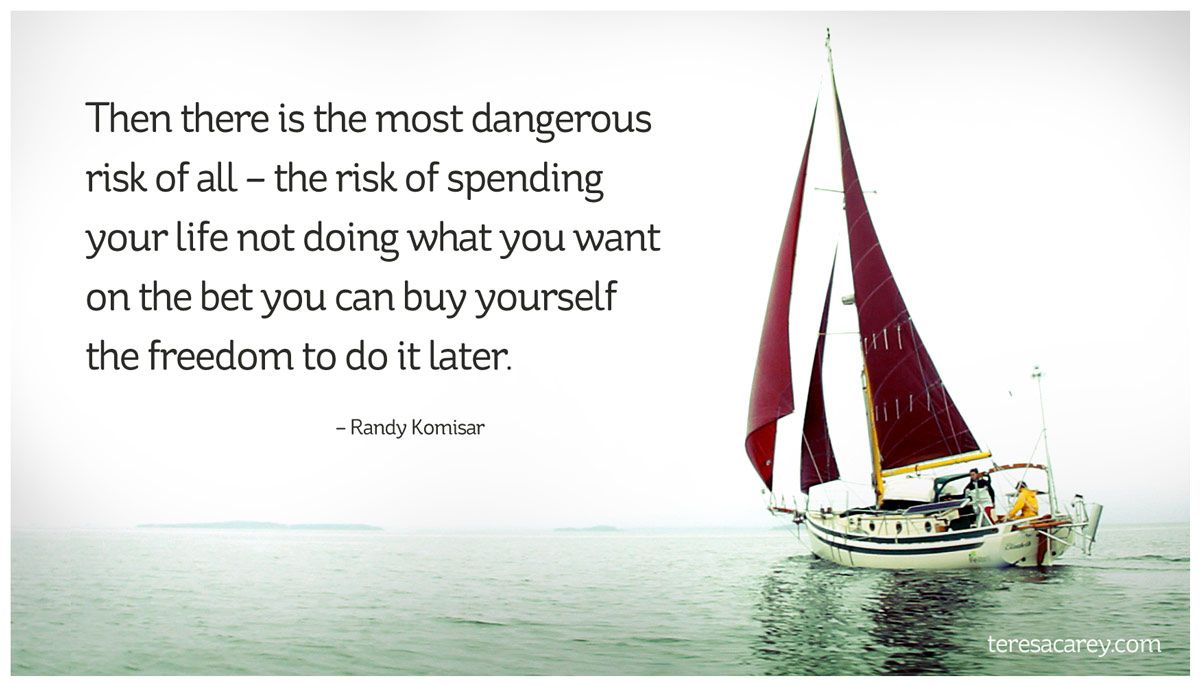 He stuck in his thumb
And pulled out a plumb...
Mother Goose

Sailing is both science and art. The high number of variables defy rigorous, absolute solutions. Rules of thumb help sailors navigate complex and quickly changing situations. They are the stuff of fuzzy logic, thresholds and tendencies. Very much like the sea and sky.

The following are rules of thumb, in no particular order, that we've found helpful:

Fail Safe vs. Fail Dangerous - This distinction makes a great filter to apply to every object, procedure or situation in our lives. Since everything will fail, sooner or later, tend toward those which fail safely. Avoid those which fail dangerous. Safer, that is, vs. dangerouser.

Preserve your Options - The more options, the merrier. It's why I prefer sailing among islands, while fjiords (dead ends) make me edgy. Keep fall-back shelters in mind to windward and leeward, and be thinking of fall-backs to your fall-backs.

Layer Redundancies - The more resources you can bring to bear on a given problem, the more ways it can be resolved. If one resource fails, others can step in to fill the gap. Often they can be made to work together to solve the problem with more advantage.

A friend who recently come up the Inside Passage had, along the way, heard several calls to the Canadian Coast Guard from sailboats (with auxiliary engines). They had run out of fuel, and there had been no (little) wind. They were running low on provisions and hoped for a tow. No sweeps. I assume they had rowable tenders, but...? One can drift many miles a day on tide alone. At the very least they could have reached, under their own power, one of the many settled communities for resupply.

Scratching my head I count six ways to move our boat: sails, scull, pedal power, dory towing, warping and pole. We could also paddle with the dory's oars or other bits and pieces... say six-and-a-half? None of them work over all conditions, but together, they cover a wide range. The pedal unit is recent; the rest have done for 20 years.

Maintain Margins of Safety - These are little, extra fudge factors that cushion us from the hard knocks of misfortune or mis-judgement. You can turn your boat in one boat-length? Good for you. Allow one and a half. Two, even. But don't get carried away... too much margin is a miss! Or worse, shying to far from one danger may edge you in reach of another.

Act Decisively - He who hesitates is lost. Sailing is generally a lot happening slowly, but waffling eats up confidence, time and sea-room. Act decisively and early.

Develop Standard Operating Procedures (SOPs) - Train the crew in their uses. Debrief them often, and after every screw-up (What went well? What not so well? What can be improved?). Upgrade them as you learn, balancing consistency with flexibility.

Reefing is a classic subject, as are docking, anchoring and man-overboard maneuvers. Practice until everything is runs smoothly as second nature.

Note that debriefing isn't a blamefest. The purpose is to locate areas that require more training or improved procedures. Nothing personal! If the debrief edges away from civil discussion, take a break. Cool down. But do come back. Focus on the procedures.

Work out Communication Protocols - This feels goofy, at first, and sounds like a bad play until you get it down. But it helps immensely to develop terse, easily understood communication standards for each SOP. Some will be non-verbal (whole arm signals, and the like). Verbal exchange should be just as simple and precise. It helps to use words of one or two syllables which carry well. Speak up, and turn to face the recipient. Repeat back for confirmation.

Some of these protocols are well known maritime standards. Shippy terms and usages aren't just vain souvenirs of times gone by. They evolved because they work well under stress. I'm not talking about piping the Admiral aboard. Ready about / Helm a-lee is the kind of thing I mean.

Traditional forms are tried-and-true and understood by most sailors. For example, the term 'tack' is common usage, while its trendy alternative, 'flop', is not. Either work, however, so long as all aboard are fluent with the terms.

Coast Guard communications, nautical books and movies are good sources of protocol (submarine protocols seem especially clear and generally jargon-free). When you find something you like, adapt it and practice using it. You'll be amazed at how much more efficiently your crew works together once communications are clear, simple and consistant.

An Ounce of Prevention is worth a Pound of Cure - Keep your gear in order and plan ahead. Sail defensively. Reef and/or run for shelter early.

Push your Envelope - Convert challenging situations into routine before you face them as emergencies. Ironically, playing it too safe leaves you unprepared when caught out. So start small and work up. Tackle increasingly difficult conditions until you can handle the boat in at least a gale (but do make sure that you have adequate fail safe options as you take on mounting conditions).

Get Out of the Wind, Stupid! - The previous point notwithstanding, when the going gets tough, the wise run for shelter. There's no virtue in macho/a, and no shame in ducking trouble. Ya gotta know when to walk away; know when to run. Get to shelter while the getting's good!

Avoid Smug - The best laid plans of mice and men, my friends, gang aft agley (Robbie Burns)! Confidence is a fine thing, but overdone, it can shatter into paralysis. We cannot eliminate risk, so must be prepared to improvise. To act on the moment. To adapt to reality when it comes crashing down.

Manage Fear and its darker cousin, Panic - Fear is a mind-killer; panic a boat-killer.

Breathe! It's very important! Brain and brawn run on oxygen. Get them some air! Eat! Food is fuel. Drink! Stay hydrated. Dress for the conditions. Even a touch of hypothermia slows the mind and invites fear.

In my case, I have a number of calming songs. They tend to be slow in rhythm (helps slow my breathing), dark of image (cheery songs feel jarring in the pinch) and minor of key (ditto). I don't know why, but these help me feel more like I belong in the storm. That the dark and wind are my natural element. That I was born for this.

And the fear drains away.