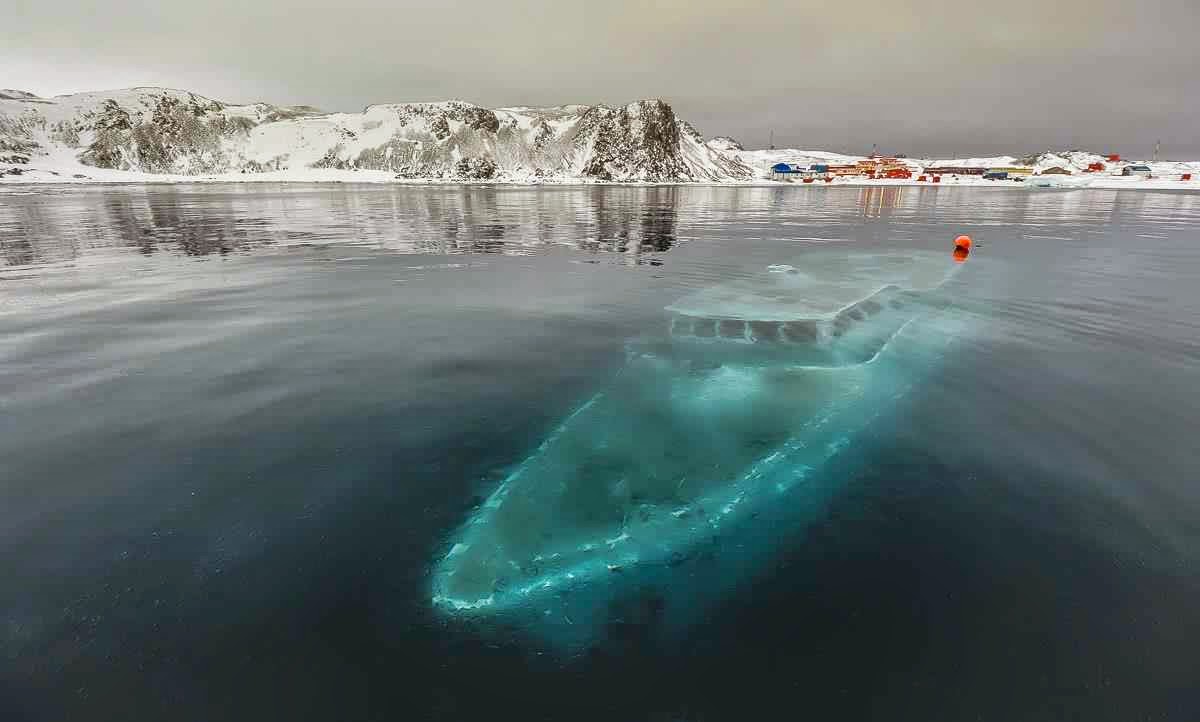 It is admitted that he did sincerely believe in the soundness of his ship;
but the sincerity of his conviction can in nowise help him,
because he had no right to believe on such evidence as was before him.
He had acquired his belief not by honestly earning it in patient investigation,
but by stifling his doubts...

-- From The Ethics of Belief  by William K. Clifford

This question rolls about the bilges of every discussion of every design. Armchair sailors, and not a few who should know better - weigh in with passionate conviction, armed to the ivories with 'facts'.

This boat is seaworthy. That boat is not. Pfah, says I.

Whether a boat is seaworthy or not is a question that can only be answered in context. No answer is possible, beyond that context. Yup... I'm out on a limb here, making an absolute statement, for once.

No answer is possible, beyond context.

What is its intended use (row or houseboat, cruiser or racer, cargo or lighter)? Where is its intended use (rivers, lakes, tropical islands, rocky, deepwater coasts, open ocean, the arctic, etc.)? Who are its crew (their capabilities, character, experience, number, condition)? How is it constructed, outfitted, maintained?

The cumulative answer to these and a thousand other questions may get you close to an answer.

As a rough, callous rule-of-thumb, I'd say that, if you have to ask, your vessel isn't seaworthy.

That sounds harsh, but I mean it in a manner dripping with the empathy of my own path. What I mean is, until you can answer that question by yourself, for yourself, you don't yet have what it takes to command the vessel in question.

We - each of us - have to find a course along which we find the answer to our question.

No one can answer it for us. Some will say YEA, and others NAY... how shall we choose among them, save by our own judgement? Judgement earned and refined to our own satisfaction. It is the only judgement - in the end - that matters.

That being said, the final arbiter is the sea.

Too much obsession with perfection, and we stay anchored to shore. Too little, and we risk becoming a bottom feature. We seek a balance; the reasonable mean.

In my view, this can't be done by polling opinions, no matter how informed. To stifle doubt under press of favorable reviews; to fret and chafe under collective 'wisdom'. Neither avail.

We must earn our own opinion.

Read the books and digest their content. Learn from those willing to teach. Start small - take our baby steps with searoom to fall and fail. Pick ourselves up, dust ourselves off, and take another step. Practice our maneuvers, review them and learn. Practice some more. Learn to reach. Learn to run.

So. Is our vessel seaworthy?

Here's a bit I wrote to accompany a design for the proposed AiT (Around in Ten: round the world race in ten foot boats). All vessels were considered, by many, to be unseaworthy, by definition. May be. Maybe not.

Do I recommend an attempted circumnavigation in this or any other ten foot boat? No. These are boats that are small for reasons which I find, frankly, frivolous. They lack the redundant resources that a larger boat can bring to bear, along with safety margins of which larger vessels are capable. But neither would I forbid the whole shebang (in Coastguard terms) as a ‘manifestly unsafe voyage’.

Whatever fanfare and festivity sees the racers off, this is no light-hearted adventure. The undertaking is a solemn one. There’s a very good chance that lives will be lost in the course of this race. Any attempt to gloss this fact over will only increase that likelihood. Each of those who enter – and those they leave behind them – must look that hard chance squarely in the eye.

As engineless sailors in SE Alaska (which can get brutal), we’ve often been accused of terminal stupidity. We occasionally meet those who feel “there oughta be a law”. Well... there are laws; too many, in my opinion. Ironically, for a land of ‘freedom lovers’, the passage of laws prohibiting persons from engaging in consensual activities seems to be a national pass-time.

We each have our one, precious life to spend as we please. Sailors face the Sea – a gestalt of forces which dwarf the human scale – with every ounce of resource, skill and courage we can muster. Whether our boat be ten feet or a thousand, the ratio of boat to sea is vanishingly small.

We are all in the ‘same boat’. Sooner or later, one of those situations we face is going to overwhelm us, whether lying abed, crossing a street or at sea.

Give me the sea.

Email ThisBlogThis!Share to TwitterShare to FacebookShare to Pinterest
Labels: BSophy, Getting Started, Rants, Risk, Self Sufficiency